As the sacred Yamuna gently flows down the erstwhile bastion of the mighty Mughal Empire, Agra, the sun seems to strike a harmonious cord as its rays caresses the land. It is said that even the moon shines the brightest in Agra. Because, in Agra, there’s a ‘heavenly body’ that shines with the eternal essence of love – the mesmerising TAJ MAHAL.

Counted among man’s proudest creations and voted as one of the Seven Modern Wonders of the World, the Taj Mahal in Agra is the epitome of tourism in India. What would vacations in India be with without experiencing the tours to Taj Mahal ?

A memorable image from hundreds of brochures and travel books, the Taj Mahal in Agra is a dedication of love by the Mughal Emperor Shahjahan in memory to his beloved wife Empress Mumtaz Mahal. This labour of love involved 22 long years of effort by 20,000 odd people. The construction of the tomb began in 1631, when Mumtaz Mahal passed away while giving birth to Shahjahan’s 14th child and was finally completed in 1653.

Picture yourself with the Taj Mahal and its reflection in the pool as the backdrop. It’s a moment to capture and cherish for a lifetime. Experience the Taj Mahal for a romantic holiday in India. 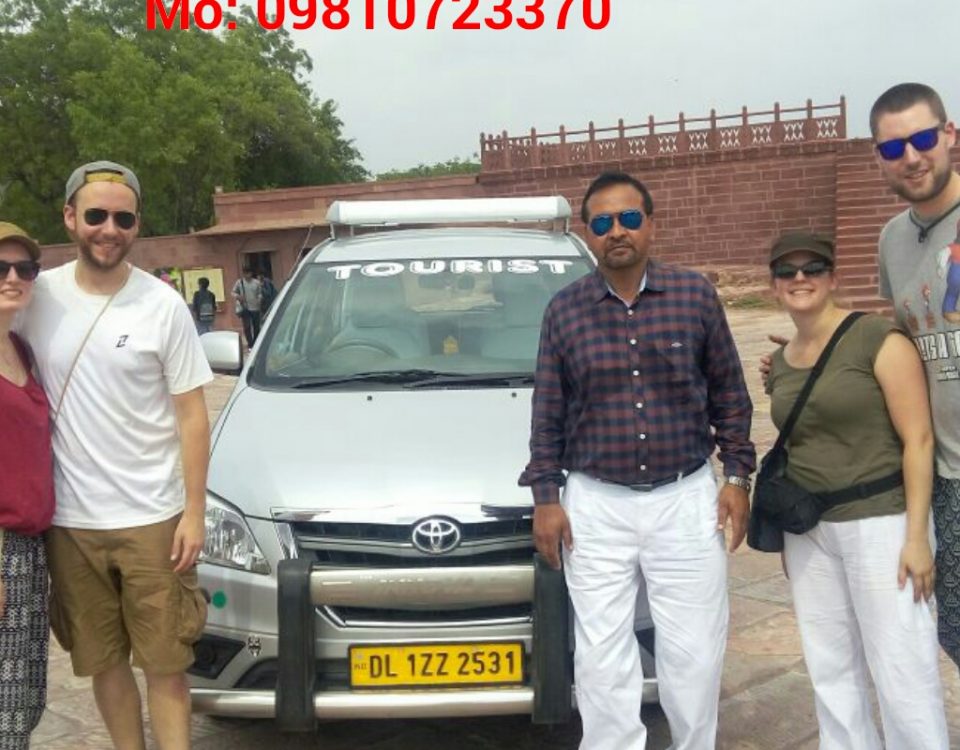